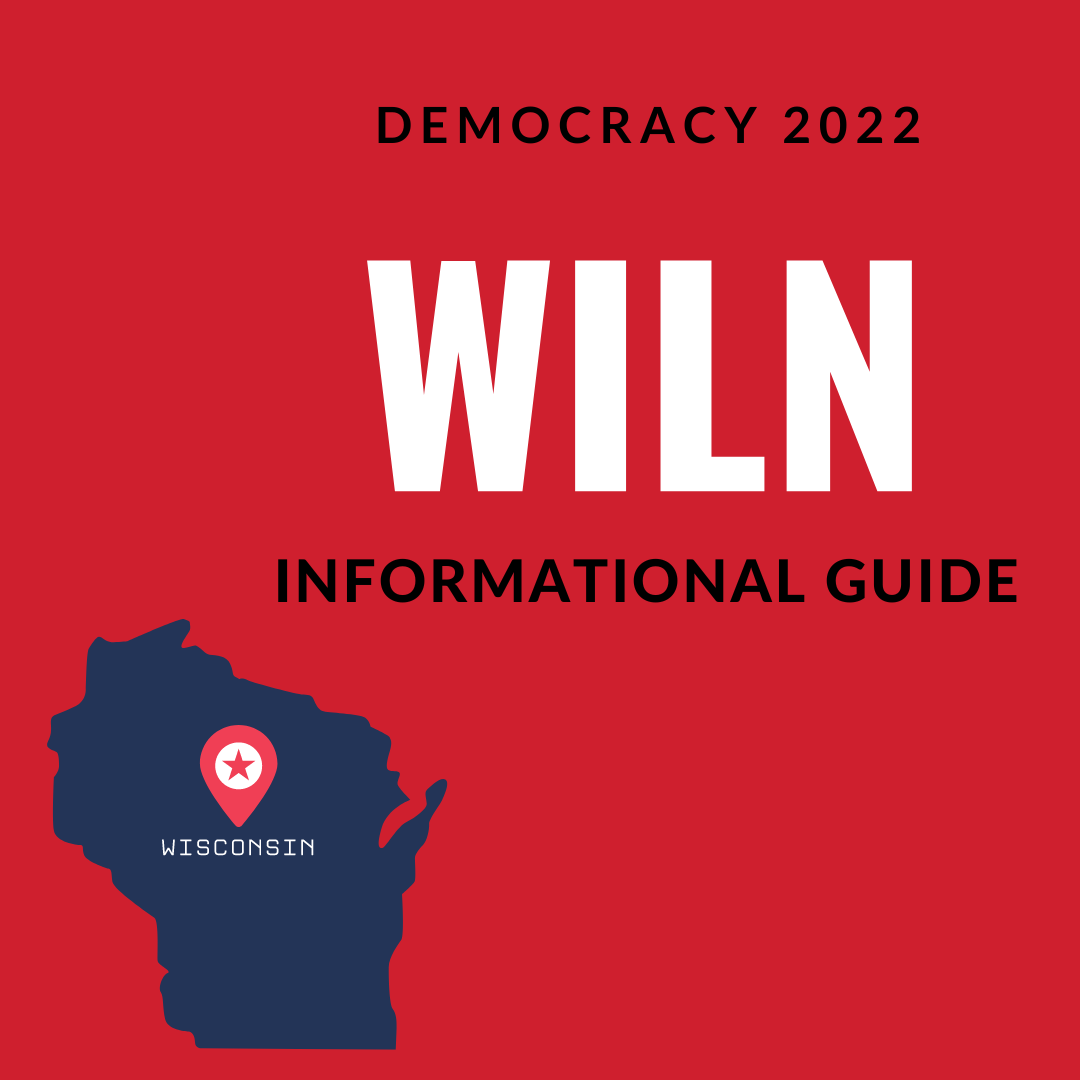 With this election riding off the wave of Roe v. Wade being overturned just a few months before, it’s safe to say that reproductive justice is one of the biggest issues impending in this election.

Voter turnout tends to be lower during midterms, although over 5.5 million Americans have already cast their vote in this election. Still, evidence supports the existence of voter suppression in communities of color, making voter access another important topic in this election.

“For people of color, historically, elections have not benefited them. Promises are broken, racism exists to where they say ‘why bother, my vote doesn’t count’,” said Maureen Keane, co-founder of She Votes IL. “And so we all need to take a hard look at what that means. And how do we make those corrections to make marginalized communities be able to use their power and vote.”

There’s power in these numbers. Latinos are the fastest growing racial-ethnic group in the country. According to Pew Research Center, 34.5 million Hispanic Americans are eligible to vote this year. This number has increased by 4.7 million from the Midterm Election in 2018, accounting for 62 percent of total growth of eligible voters.

What’s at stake in this election?

While Wisconsin health providers ceased performing abortions, enacting an 1849 abortion ban after the Dobbs v. Jackson Women’s Health Organization decision, these procedures remain legal in Illinois. This prompted a partnership between Planned Parenthood in these states to fill the need for the influx of people traveling across state lines for treatment.

Reproductive justice is most often associated with abortion rights and access. In the broader sense, this term encompasses a human’s right to control their own body and make decisions regarding reproduction, sexuality, gender, childrearing and more.

When asked which issues were “very important” to their decision-making in this election, Pew reports that 71 percent of Latino registered voters said healthcare and 57 percent said abortion.

Several bills in the works could have an impact on reproductive rights in Illinois, including HB1464 which protects Illinois reproductive healthcare providers from treating out of state patients. Those placed in power during this election can enact bills and policies that directly impact the future of reproductive justice going forward.

Which are some important roles to know?

How can these positions impact reproductive justice?

The District Attorney can:

The School Boards can:

Early Voting in IL started on Oct. 24. You can participate in Early Voting through Nov. 7.

Early Voting in WI (by absentee ballot) opened on Oct. 25. You can participate in Early Voting through Nov. 5.

Be The Ones nonpartisan voter guide in English

Be The Ones nonpartisan voter guide in Spanish

She Votes IL Why Your Vote Matters voting info guide

AARP How to Vote in WI’s 2022 Elections guide

Publisher’s note: WI Latino News and IL Latino News, sister markets under the Latino News Network (LNN), have put together this informational guide with the help of our partner Be The Ones, to assist voters make informed decisions not only at the polls, but in their engagement with democracy going forward.

Collaboration and inclusion are best practices LNN adopted from the Democracy SOS fellowship. LNN is one of 20 U.S.-based newsrooms elected to participate in the Hearken and the Solutions Journalism Network (SJN) fellowship, committed to building understanding, trust, and engagement. 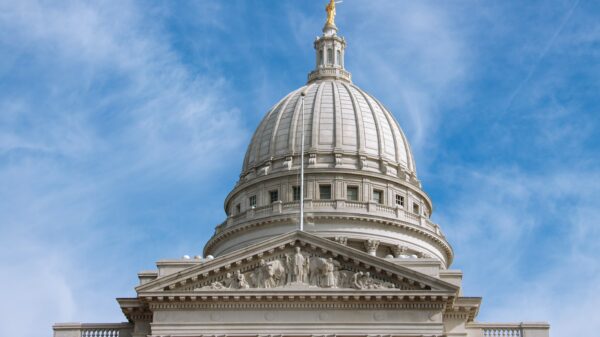 Democrats and voting rights advocates are calling for Robert Spindell, member of the Wisconsin Elections Commission, to resign after celebrating low voter turnout among...